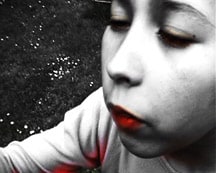 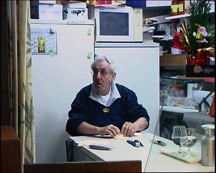 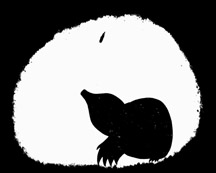 Subscribe to get news about the Short Movie Competition

Thank you for subscribing.

we respect your privacy and take protecting it seriously

A horror film is a cinematic genre characterized by its will to provoke in the viewers’ feelings of fear, disgust, horror, discomfort or worry. The horror film arguments often develop the sudden intrusion into an area of abnormality of an evil force, event or character, often of criminal or supernatural origin. In horror film, there is a feeling of fear of the various causes generated by a particular character or professional actor. When talking about one minute horror films, which has benefited from minimalism and low-budget is “Tuck me in”, otherwise this one minute horror film was the winner of 2014 one minute film festival.